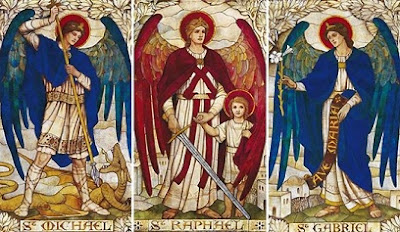 Posted by Thomas Gullickson at 4:36 PM No comments:

Church Ruins in the midst of a Modernity Crisis 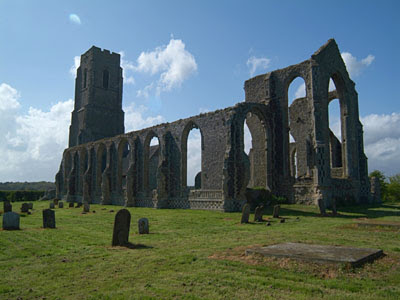 In his weekly column of 7 September,  entitled Catholicism's Empty Quarter, George Weigel addresses the scandalous contrast between the Catholic Church as it then lived and now barely breathes in French Canada. His analysis focuses on one particular factor contributing to the collapse, namely a failure, especially on the part of bishops and clergy, to contend with modernity.

I am sure George has identified a key element of the crisis, and as a friend commented to me on Facebook:  "It's an incredible story that needs to be understood." Indeed! You can't get much more into the spirit of Vatican II than to insist, for the sake of the Gospel, on the Church engaging the times. We've failed at it miserably over the past half century since the Council and find ourselves at a loss and not only in New France.

If the issue deserves pondering and moving on our part as Church, as opposed to just rolling over and giving up the ghost, let me be as cautious and perhaps enigmatic as my friend George and pose a question of my own, the fruit of my reflection on some of the back and forth of these days: If we have missed the boat over the last fifty years when it comes to engaging modernity for the sake of winning souls for Christ, why do we continue so tenaciously along this seeming path to perdition? Why do many in positions of authority react so vehemently to all of those who propose the wisdom of mending our fences with the Tradition, with our historical patrimony?

I just finished a book by David Carlin, The Decline and Fall of the Catholic Church in America. (Kindle Edition. Sophia Press 2003). Carlin limits himself generally to a sociological analysis of the crisis of faith in the American Church and much of what he says reveals that in taking on this topic he is definitely out of his league. Nonetheless, what he says about "denominationalism" being the bane of the Catholic Church in America is very much to the point.

My hope and prayer would be that more honest and open reflection on what ails us as a Church, might not only point the way home, but free us from attachment to schemes which seemed to have proved themselves death-dealing.

Better heads than mine, Blessed John Henry Cardinal Newman and the historian Hubert Jedin, have convinced me that development or advance within the Church per force, but also in society, cannot be other than retrospective. Lost in the woods, one is counselled to retrace his steps in hopes of finding the marked path, or in our case, the narrow way which leads to salvation.

Posted by Thomas Gullickson at 9:57 AM No comments: