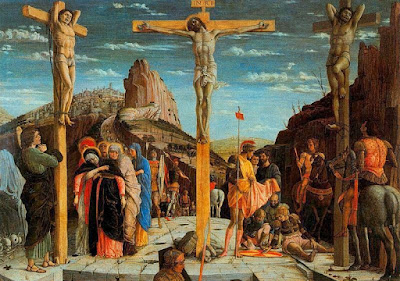 Posted by Thomas Gullickson at 7:15 PM No comments: 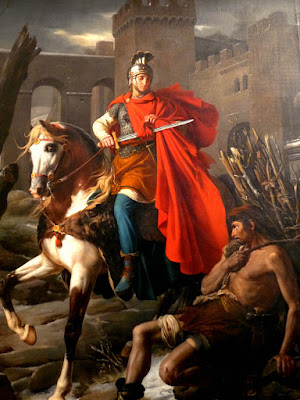 Posted by Thomas Gullickson at 2:38 PM No comments:

Beyond All Saints and All Souls 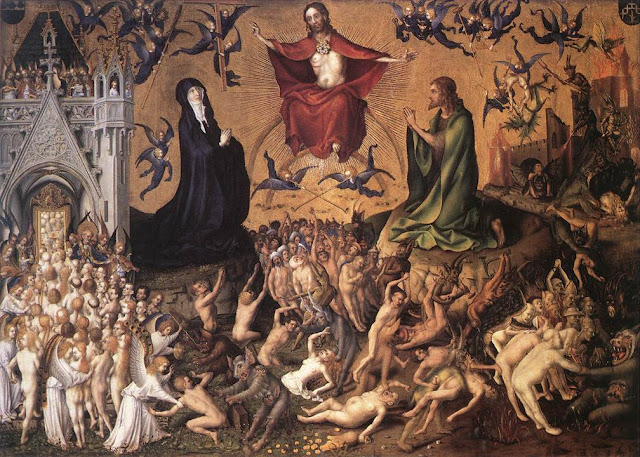 How to be a conservative.
Scruton, Roger.
Bloomsbury Publishing. Kindle Edition.

I just finished this book, which I enjoyed immensely, even if Scruton's approach to Christian faith (from an Anglican perspective?) has me in anguish. Whatever tenderness he might have toward England's national religion, he dismisses its role in his definition of conservatism, society and politics in the life of the world.

"George Orwell wrote in 1941 that ‘the common people of England are without definite religious belief, and have been so for centuries … And yet they have retained a deep tinge of Christian feeling, while almost forgetting the name of Christ.’ This ‘tinge of Christian feeling’ had a source, and that source is the Anglican Church, whose messages have not been shouted in English ears like the harangues of the Ranters and the Puritans, but filtered through the landscape, through the web of spires, pinnacles and finials that stitched the townscape to the sky, through the hymns, carols and oratorios that rang out in all their assemblies, and through that fragment of the Prayer Book that many people still recite each day, promising to ‘forgive them that trespass against us’, while never quite sure what the word ‘trespass’ really means." (Kindle Locations 3505-3511).

Everything else seems so right to me about Scruton, that I half suspect he is doing no more than unintentionally lifting the veil on Protestantism in its Anglican variety as something fundamentally unsubstantial and hence not enduring. I really hope I am wrong, but I suspect such an otherwise brilliant analysis is staring back at me as it plummets into the abyss.

The book bears a 2014 copyright and couldn't be more relevant to the Brexit discussions and the analysis of the causes of the present crisis in the European Union. Under the heading of religion, Scruton is even more dismissive of the role of Islam than he is of that of Christianity within civil society. There's a poetry in the way he describes civil society as an inter-generational pact between the living, the dead and those not yet born. It is just sad that he seems incapable of seeing that "first person plural" in the transforming light of Christ.

Beyond Scruton and his primary topic, a memory from almost forty years ago came back to me as I flipped the cover of my Kindle closed on this book. I thought of one of the quiet stalwarts of my childhood, youth and early priesthood, our long dead chancellor, a terribly urbane, somewhat scrupulous but most zealous priest, who came to South Dakota from Boston, after having caught St. Katherine Drexel's passion for the Native American peoples. Monsignor could speak Lakota and he loved the people of the high plains dearly. An intellectual and a savant, you couldn't stump him on anything.

As chancellor, with all the faculties of vicar general, he was responsible for granting the needed dispensations for mixed marriages (between a Catholic and another Christian). He never granted a simple dispensation for mixed religion, but always wrote it up as "mixed religion and disparity of cult ad cautelam". Disparity of cult covered anyone who was not baptized wishing to marry a Catholic. His scruple did not so much rest on any particular or general doubt concerning the validity of mainline Protestant baptisms, but rather their lack not only of baptismal records, but in some traditions of any guarantee of respect for the proper form of baptism. Thinking about Scruton's Anglicanism, I am wondering too if his ad cautelam did not arise from worries about the intention of the minister of baptism in many of these cases.

In Sweden the other day, the world press quizzed a lot of folks on the sidelines of the papal visit about their Lutheranism and came up with the image of a thoroughly secularized landscape, maybe not even as heartening or disheartening as what can be read in the Scruton quote above. Where is the "we" in all of this if the fundamental tenants of the Creed are not even surely, commonly held? What is ecumenism all about for a Catholic where the other party is evidently on a very different page when it comes to basics? I think we need to look to the Fathers of the Church for direction. I cannot see it any differently than in the tenacity with which St. Augustine called the Donatists home to the Church.

I wish for Roger Scruton the fullness of Catholic Faith and the only real "we" which counts. May he and we come to life in the Risen Christ and together find life in that Mystical Body which is not only of profound beauty, but which is absolutely true and life giving.

Posted by Thomas Gullickson at 6:38 PM No comments: