To be with Jesus in His Pasch 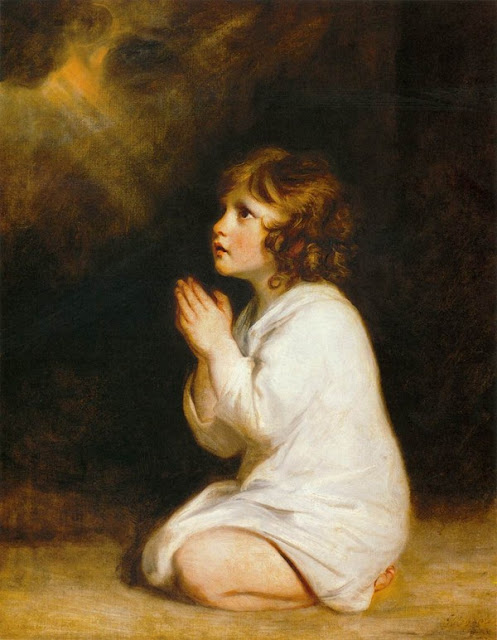 Posted by Thomas Gullickson at 5:35 PM No comments:


Different than his historical novels about reformation times in England and Catholic recusancy, these two futuristic novels written a century ago at the beginning of the 20th Century were not to my liking, but I forced myself through both of them for sheer perplexity as to why "Lord of the World" in particular is so highly touted. Having read both, I am still at a loss. Both books are occupied with the very actual question of Christ's Kingship, but "Lord of the World" in particular seems to be recommended by persons unlikely to share traditionalist concerns for reaffirming the Lordship of Jesus and how that should look. In other words, those today who recommend "Lord of the World" do not seem to share the same fears or convictions which moved Robert Hugh Benson to write the first book and in response to heated criticism to offer "Dawn of All" for no other purpose than to try and imagine a thoroughly Christian society where Christ truly reigns through His Vicar the Pope of Rome.

As science fiction goes, I suppose one could marvel at the development of the dirigible into the "volor", a sort of luxury airliner at low altitude and without cabin pressure, but the fascination with horses and carriages in the second half of the 20th Century tends more to disturb than to enchant.

"Lord of the World" could be an end of the world scenario, with the anti-Christ played by a slick social democrat tyrant who is the spitting image of the last Pope, named Sylvester. "Dawn of All" is the dream of a dying, failed priest, graced with the time in coma to sort out his objections to a Catholic world winning out over a rather brutish and drab form of social democracy. While its denouement is less convincing than that of the Armageddon standoff between the forces of Light and those of Darkness at the end of  "Lord of the World", "Dawn of All" is very much circumscribed by the priest's dream and his full reconciliation with the Church before dying, thanks to God's grace and the fervent prayers of his Catholic nurse.

I wonder how it would be to attempt novels on the same topics a hundred years later! Needless to say, I am not volunteering if for no other reason than I am no near the writer of a Robert Hugh Benson. It could be that to further reflection on what we mean by the Kingship of Christ really and truly in our world that that is what we need to constructively further the reflection... minus, of course, the volors and the horses and carriages.

When it comes to eliminating my reservations about monarchy as the best form of government and the truest to the task of building up a Christian social order, well, I might need a couple convincing bad dreams to win me over as well.

In any case, I certainly won't stop dreaming about "baptizing" the social order such that Jesus might reign supreme. 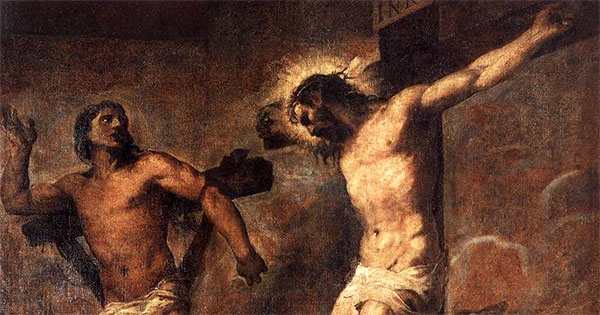 Posted by Thomas Gullickson at 4:26 PM No comments:

Strengthened to Fight for Love of Christ 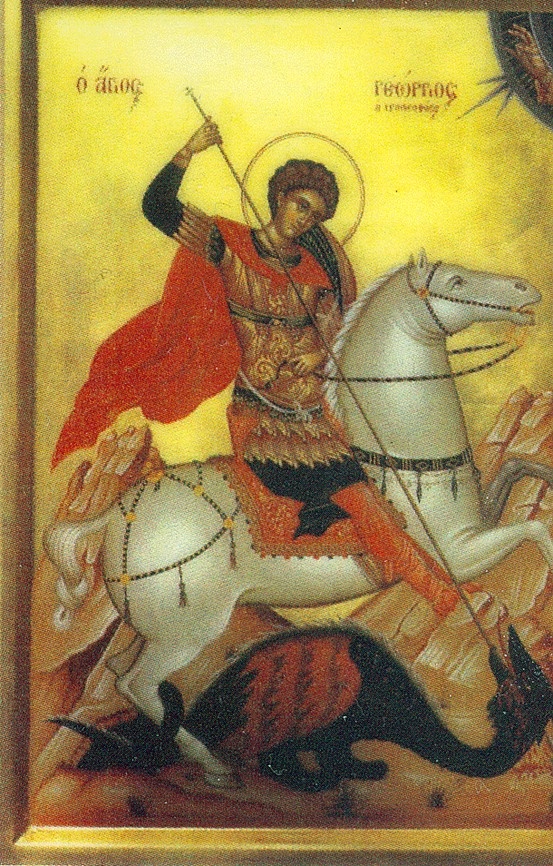 Posted by Thomas Gullickson at 6:27 PM No comments: