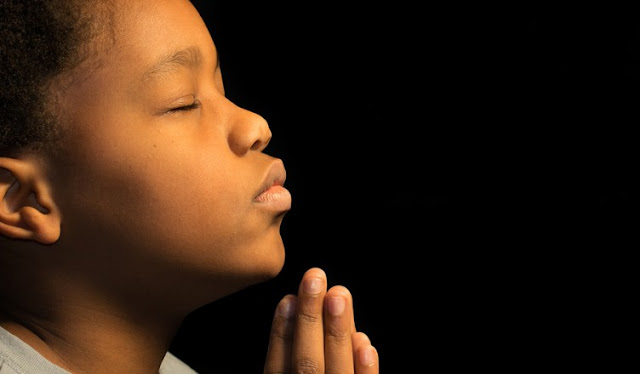 Kindle via Amazon continues to put me in touch with books I might otherwise never get around to reading. In theology class (over forty years ago!) at some point I know we spoke about Rosmini, but just the other day I took on a free copy of: Rosmini, Antonio. Of the five wounds of the Holy Church. London: Rivingtons. Kindle Edition. Reading through two of the five wounds was enough exposure to Rosmini to convince me that I had not missed much.

When it comes to liturgy, Rosmini's premise that the Church suffers from the distance between the priest at the altar and the folks in the pews, that liturgy needs to be made accessible, etc. is part and parcel of the liturgical movement mindset of the 1950's and of what became the post-conciliar liturgical reform. This progressive approach couldn't be more ex opere operato in its reliance on a pedagogical model of supposedly refined methodology cut off from the life lived. Faithlessness is confronted with a discursive format, variety and the vernacular. Rosmini was discontented with the faith life of his day and blamed the Mass of the Ages for not carrying the ball. Today, we are fifty years into his dreams for reform realized (at least partially) and can claim to be none the better for all the "proximity" and willfulness.

Why couldn't Rosmini, a man who sacrificed his health and his life for an ideal, realize that when we say that faith comes through hearing, what we mean is that it requires a genuine personal exchange with that significant other during our formative years, namely the witness of our parents and/or tutors. The Divine Liturgy (fons et culmen, source and summit of Christian existence cannot supplant that fundamental exchange in everyday life) must be sublime. It is anchored in the life lived of bedtime prayers and the kind of faith sharing which parents have even with babes in arms. Rosmini for all his reflection and study evidently could not grasp that. He is sadly very much like parents who don't have enough faith to personally share with their children and attempt to soothe their consciences about having done their duty by insisting that they got the kids to twelve years of Catholic school and sent them on to Notre Dame or some Jesuit University somewhere... They are at a loss because, despite all that professional "Catholic input", their more or less grown up children are at best indifferent to the faith and have no time for church and no prayer life of their own.

Granted, we are all free agents and can turn our backs on the very best upbringing, but that does not allow us to kid ourselves about having planted the seed, when in point of fact our witness has been less than wholehearted. The old common wisdom presumed that the older generation had done their part and when the tempest of youthful irresponsibility had passed, all that Catholic learning would come to the fore in marriage when the new parents looked into the eyes of that firstborn and got back with the program. If that be so, why am I witness to the tears of so many grandparents whose children cannot be bothered even to baptize that baby, let alone teach their child or children a prayer or two. The older generation's witness was lacking, despite their lip service to the faith, and their adult children are so distant that they have nothing to give to those who should follow them in this life.

How do I gauge the witness of my faith? Fair enough! That is a million dollar question and perhaps impossible to answer in a satisfactory way. Nevertheless, I think we would do well to find our way to a life of prayer not just as a starter but as an obligatory. How? We need to ask our guardian angel to carry us, we need to hold Mary's hand, we need to be on the way to a tender love of God's Anointed, the Christ. We need to keep knocking at the door day and night.

Would you believe that the above quote from Psalm 118 got me started on this track? "I rose at midnight to give praise to thee..."

Some weeks back on Facebook I asked my friends for prayers as I began my commitment to the 1962 Breviary. Concretely, I needed a special grace to make time for the Sexta Hora around midday, so as to make sense of some of the prayers. Those prayers were answered for me in a rather delightful way, I would say. Since then I have been waking up at some time past midnight and praying Matins! No bragging, because the fuller Psalter with the Vulgate renditions mean that I am discovering parts of the Prayer of the Church anew. Despite the unfamiliar Latin however, my principal takeaway so far from the experience is a new notion of time or, maybe, the confirmation of long held convictions about the importance of sanctifying time... around the clock.

I add this little bit about me as an encouragement to young and younger parents especially to keep knocking at the door of prayer, day and night, kindling that faith to be passed on to your children. Children's Mass of a monthly Sunday, catechism class or in Europe religion class in public school, youth groups, retreats and seminars cannot bear their fruit, if the spark has not already lit the pilot light in the domestic church.

Posted by Thomas Gullickson at 5:22 PM